Is Ukraine about to win? 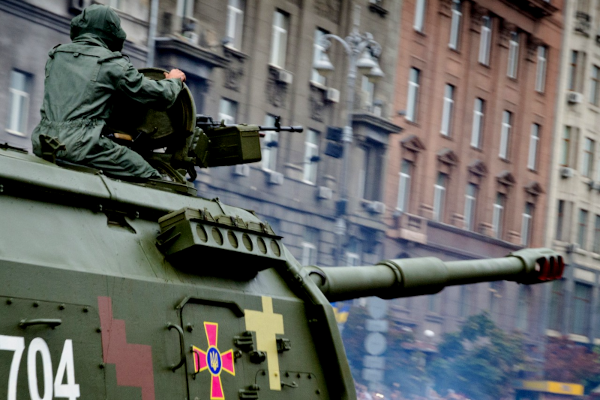 Russia will soon launch a renewed spring land offensive in Ukraine. Russia’s military aims would now appear to be threefold. 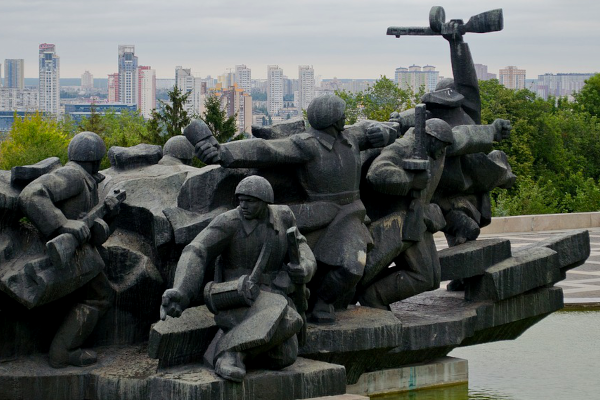 This war is not yet another so-called war of choice. It is the first twenty-first century geopolitical war by proxy and is as much about Russia’s relationship with democratic Europe 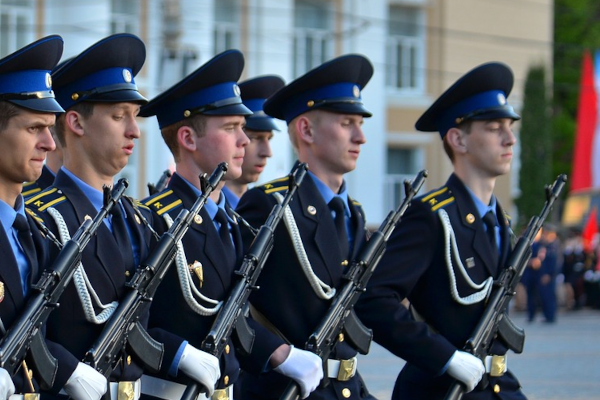 IN BRIEFKulminatsionny Moment?“Everything depends on discovering the culminating point by the fine tact of judgement. Here we come upon a seeming contradiction. The defence is stronger than the attack; therefore we should think that the latter should never lead us too far, for as long as the weaker form remains strong enough for what is… 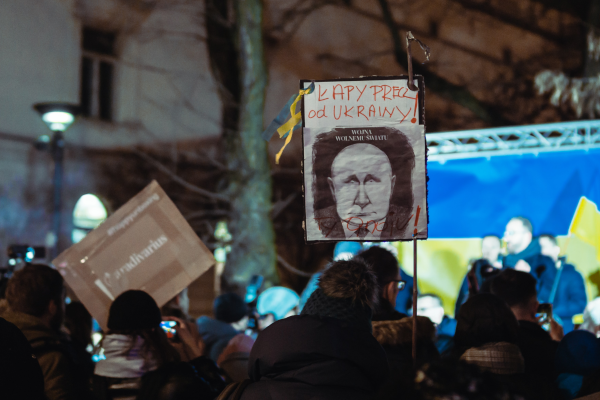 President Putin’s 2022 invasion of Ukraine began with the 1989 end of the Cold War, if not before. In the 1980s an orthodoxy took hold of the political class in Europe. 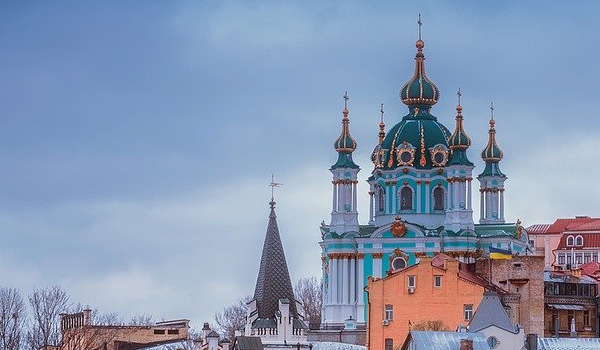 Ukraine and a NATO Theory of Victory

Professor Julian Lindley-French // Ukraine and a NATO Theory of Victory. Russia is conducting large-scale offensive operations and could expand quickly, according to military experts